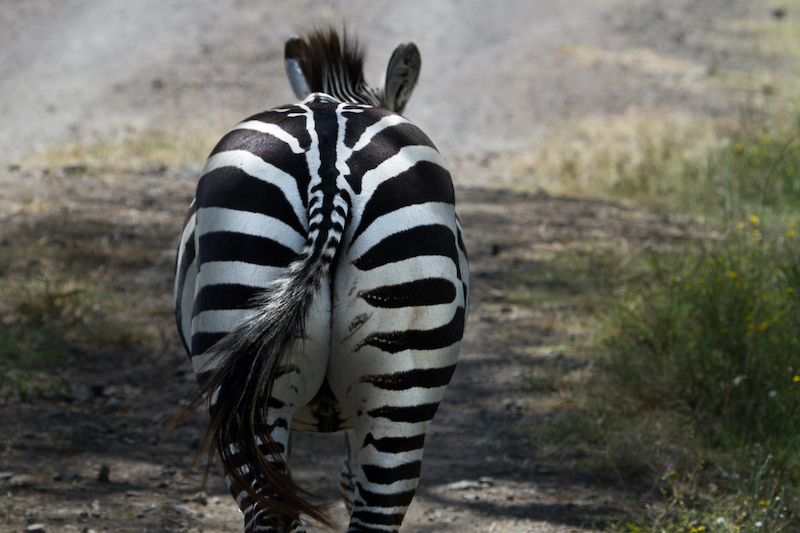 ​Many people believe that having their assets in a trust before or during the relationship will protect those assets and they will not be included in the division if you seperate. This is not nescessarily so.

​While having your assets in a trust is usually a good idea, in many situations those assets are able to be dragged into the relationship property pot and fought over if you separate.

​Where trusts lose their protection

​Often one partner will already have a house in a family trust when starting a new relationship. Their big mistake is in assuming that this house is therefore protected from a claim upon separation.

​The Property (Relationships) Act and the way that the courts have interpreted the law expressly allows for the trust owned house to be included in some situations.

​·       If the house was transferred to the trust during the course of a relationship the court may order that either the transfer to the family trust is reversed or a payment needs to be made to the non-owning partner for what they would have been entitled to - had the transfer not taken place.

·       If the property was in a family trust before the relationship commenced, if there is a loan secured over the property and either party makes loan payments, then it could be argued that those payments were made from relationship money and  a claim can then be made against the trust assets.

·       If one party contributed to the improvements of the home then they may have an ability to claim against the trust.

·       Even the terms of the trust can have an effect. If, during the relationship a trust provided for both parties in some manner but after the relationshop ended one party isn't supported, then it is possible that a claim can be made against the trust to  compensate for the lack of support that is now available . This can occur even if the trust was set up by someone other than the party to the relationship.

​Please note that these are only a few examples of where a claim could be made against a trust.

​What is very clear is that the mere ownership of assets in a family trust is by no means a complete guarantee for protection from claims by your future ex-partner.

​There is a solution

​Fortunately the above claims (and others) can be prevented by entering into a Property Agreement under section 21 of the Property (Relationships) Act.

​Such an agreement allows the parties to discuss and agree what is a fair outcome in the event of separation or the death of either party.

​A properly completed Property Agreement is completely binding on all parties. It might include provisions which confirm that one party will not have any claims against the other party’s family trust or it might specifically provide for some form of partial claim against the Trust’s assets.

​You must have the discussion

​Discussing these matters can be uncomfortable. However, we can assure you that not having this discussion will often result in a far more expensive outcome for both parties in the event that you do separate.

​At the end of the day, discussing what is fair should you separate or die is an important discussion for two people in a relationship to have. It can ensure you properly provide for one another in the event of future life events. 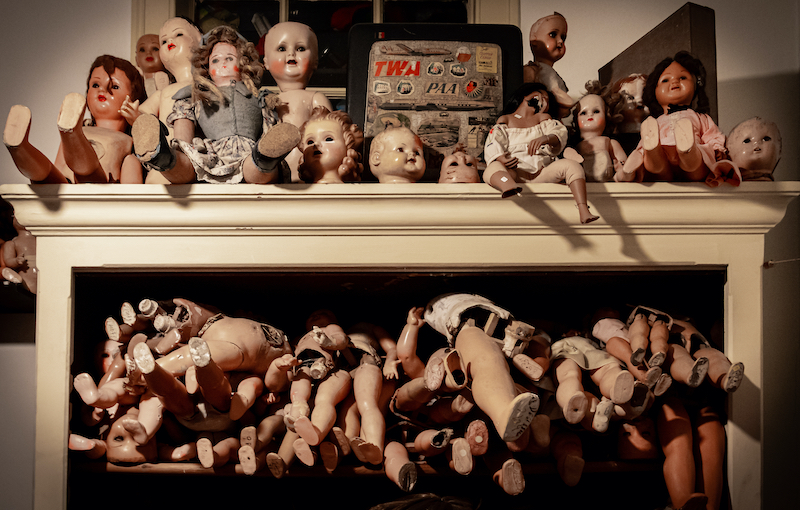 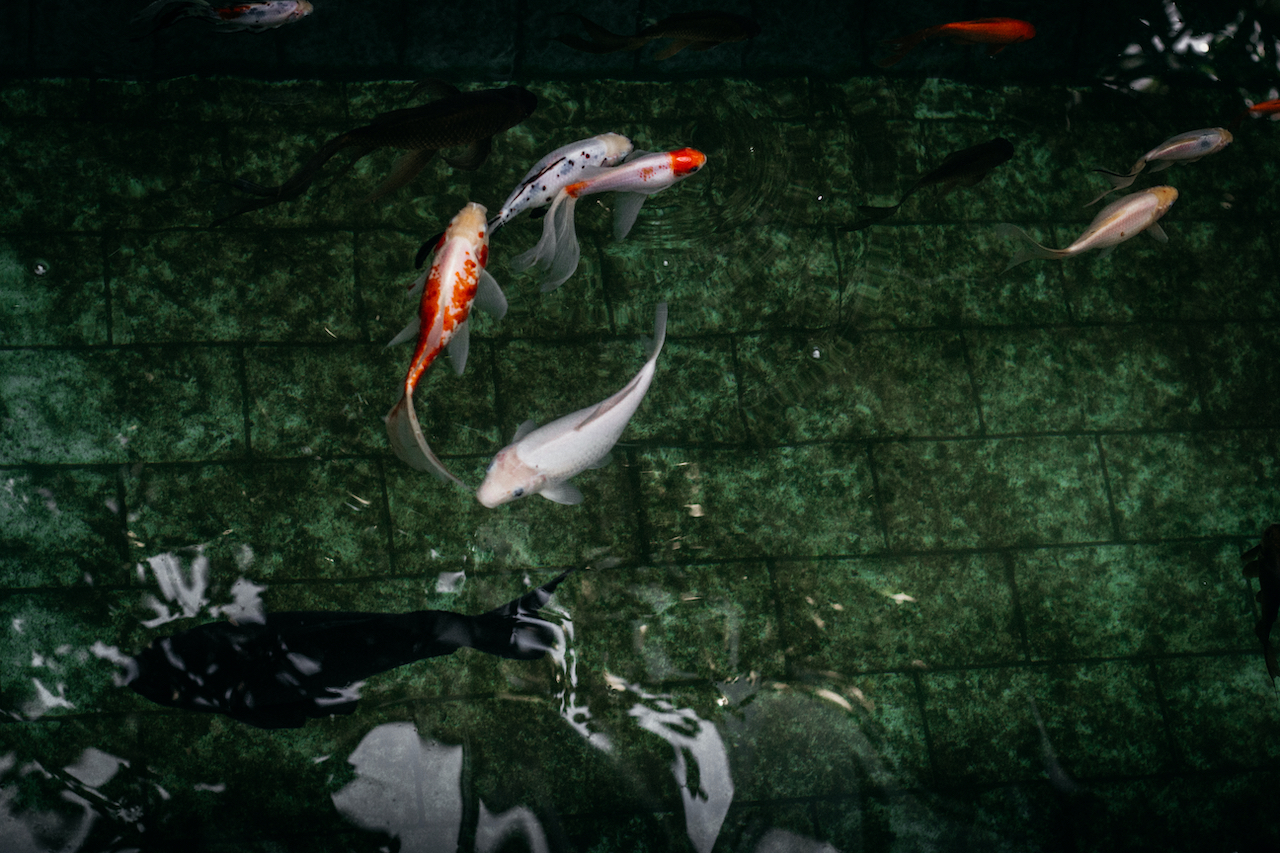 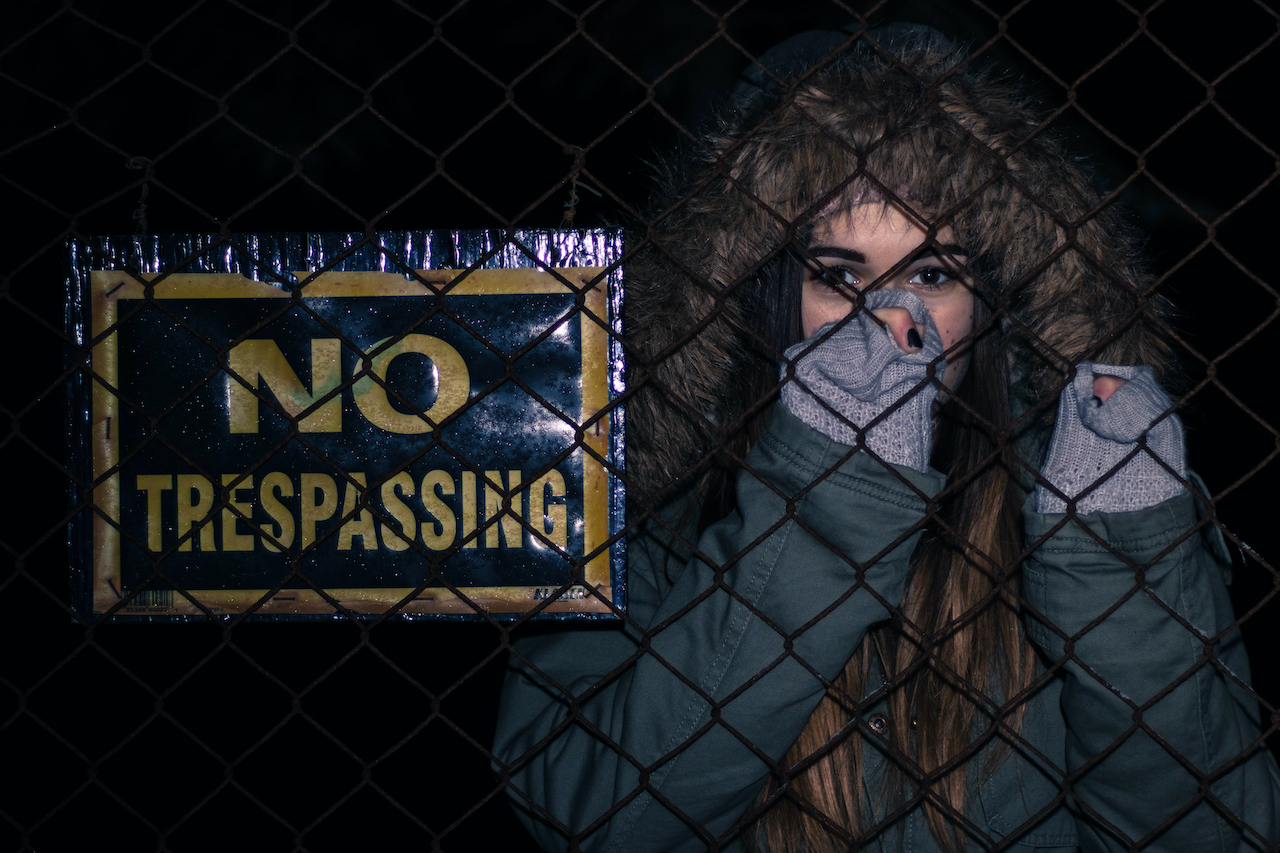 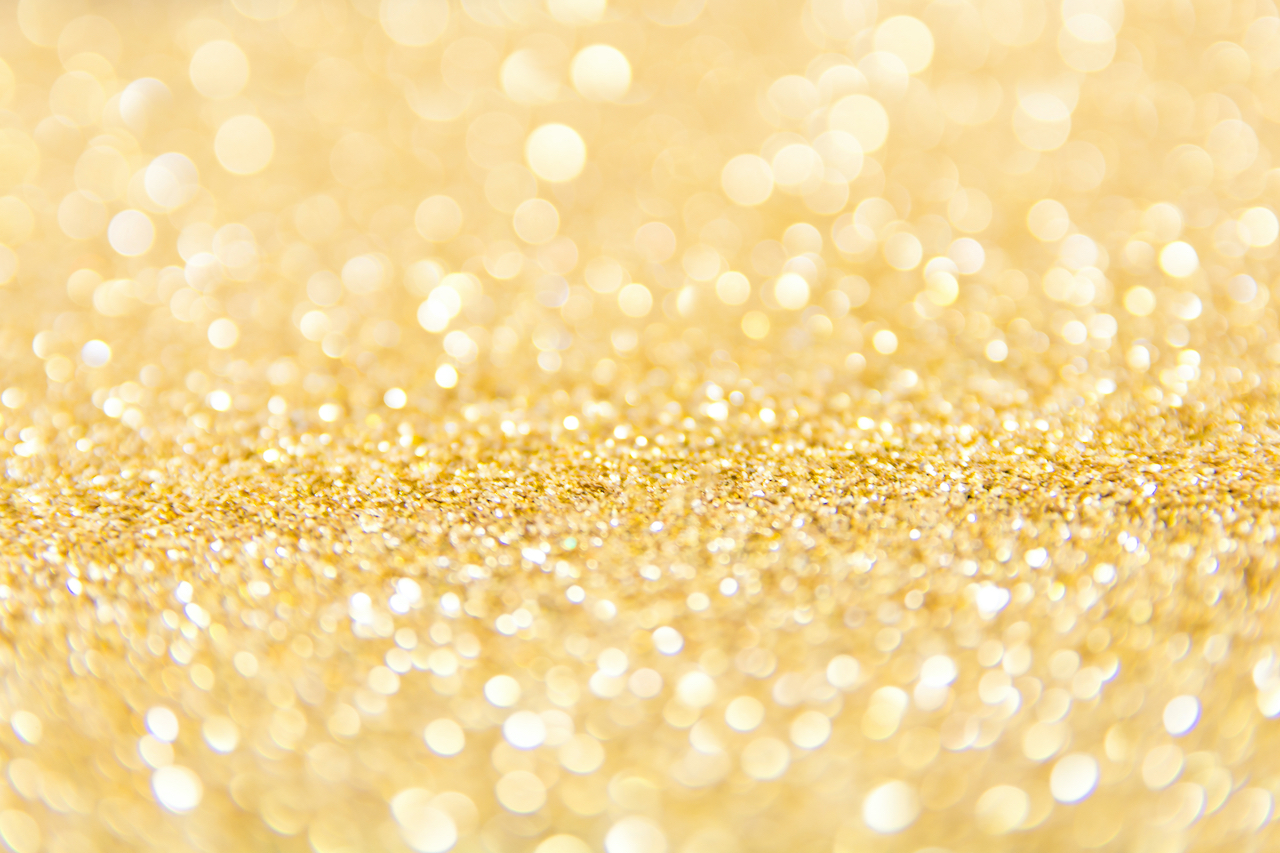 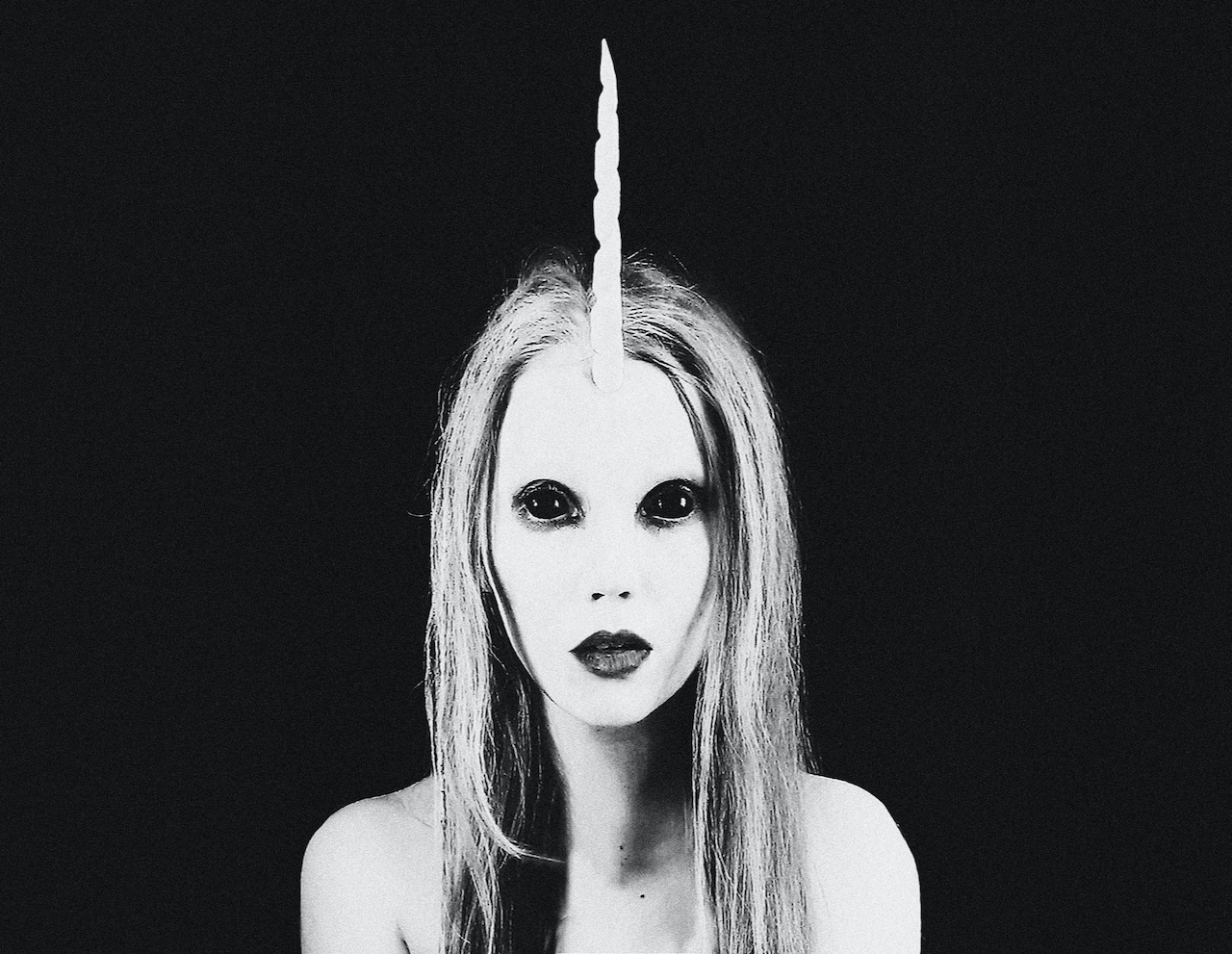 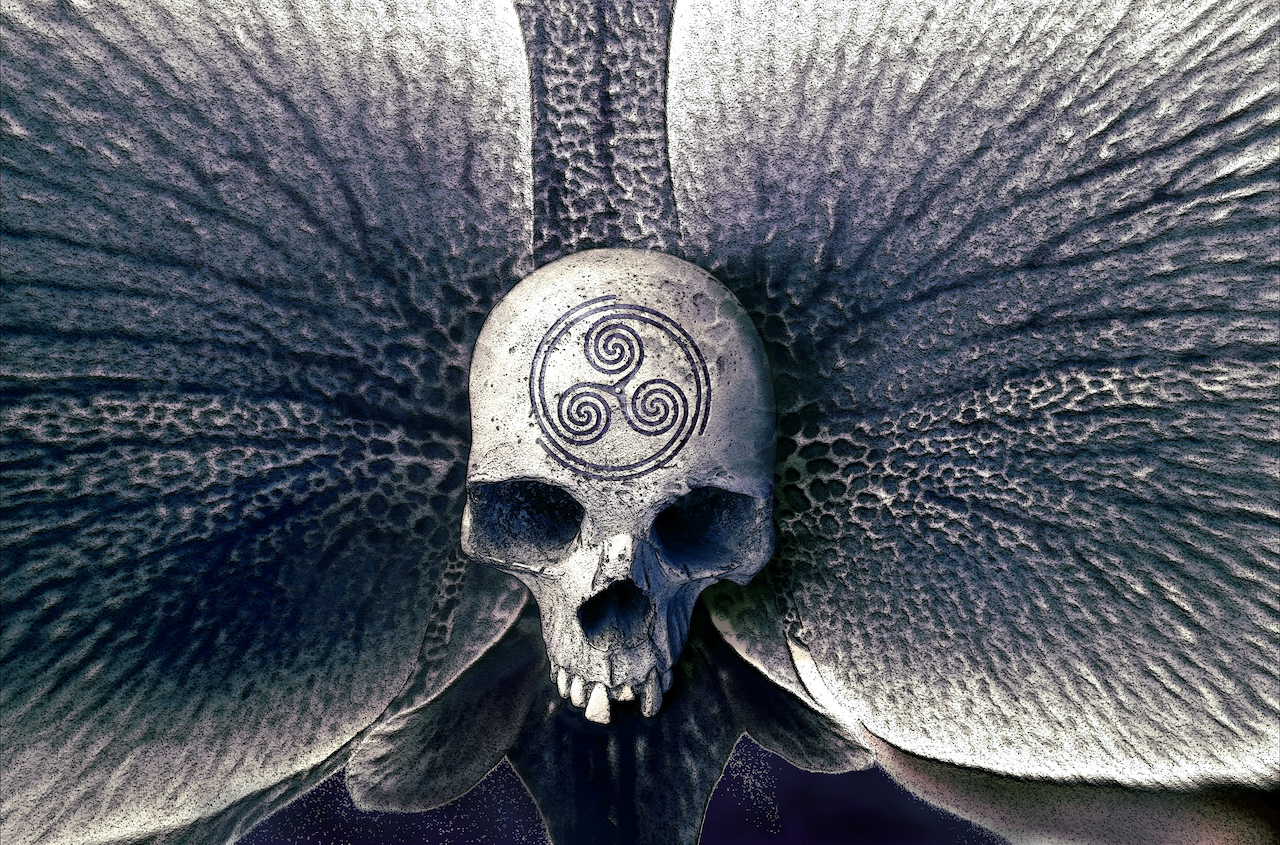 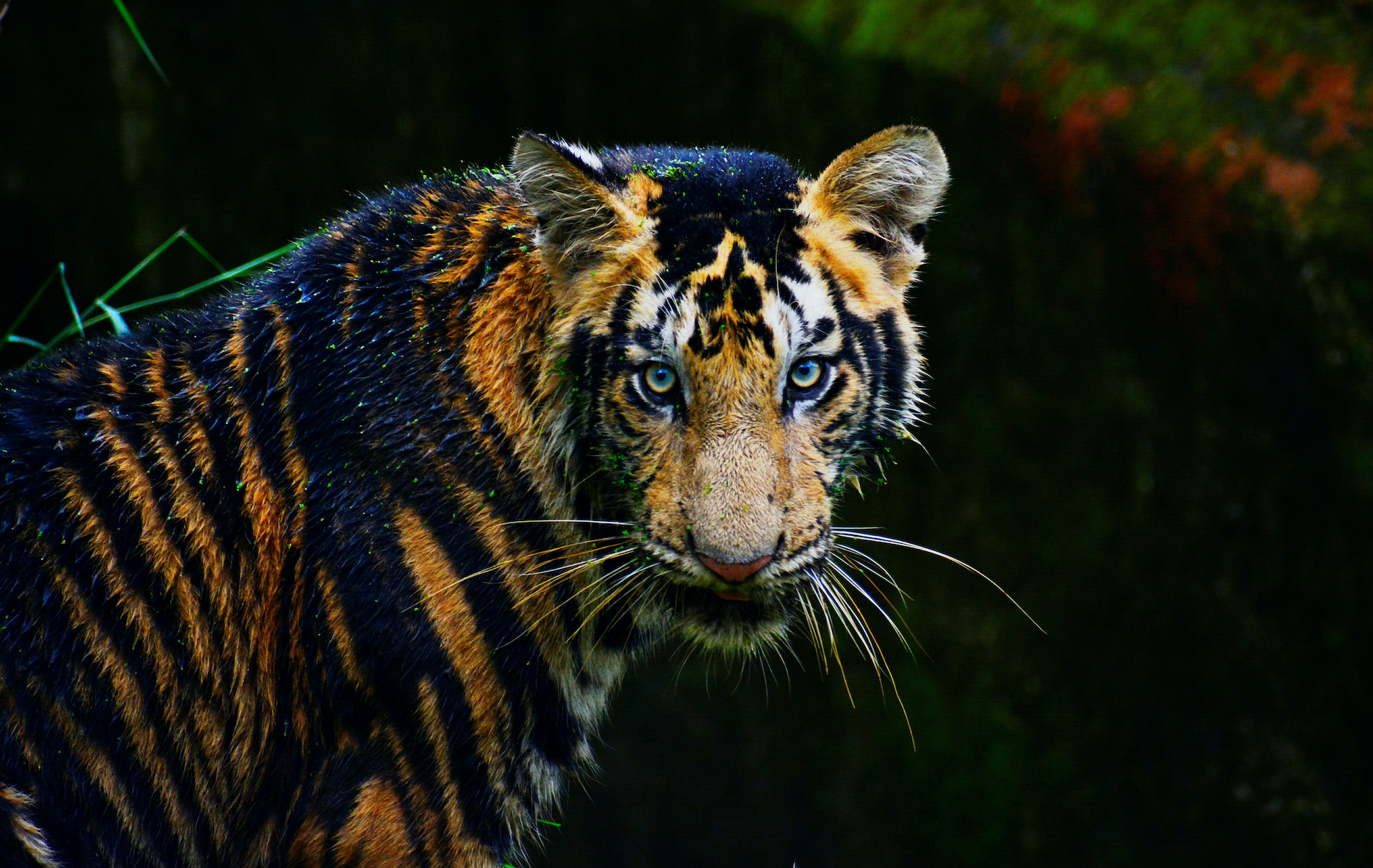 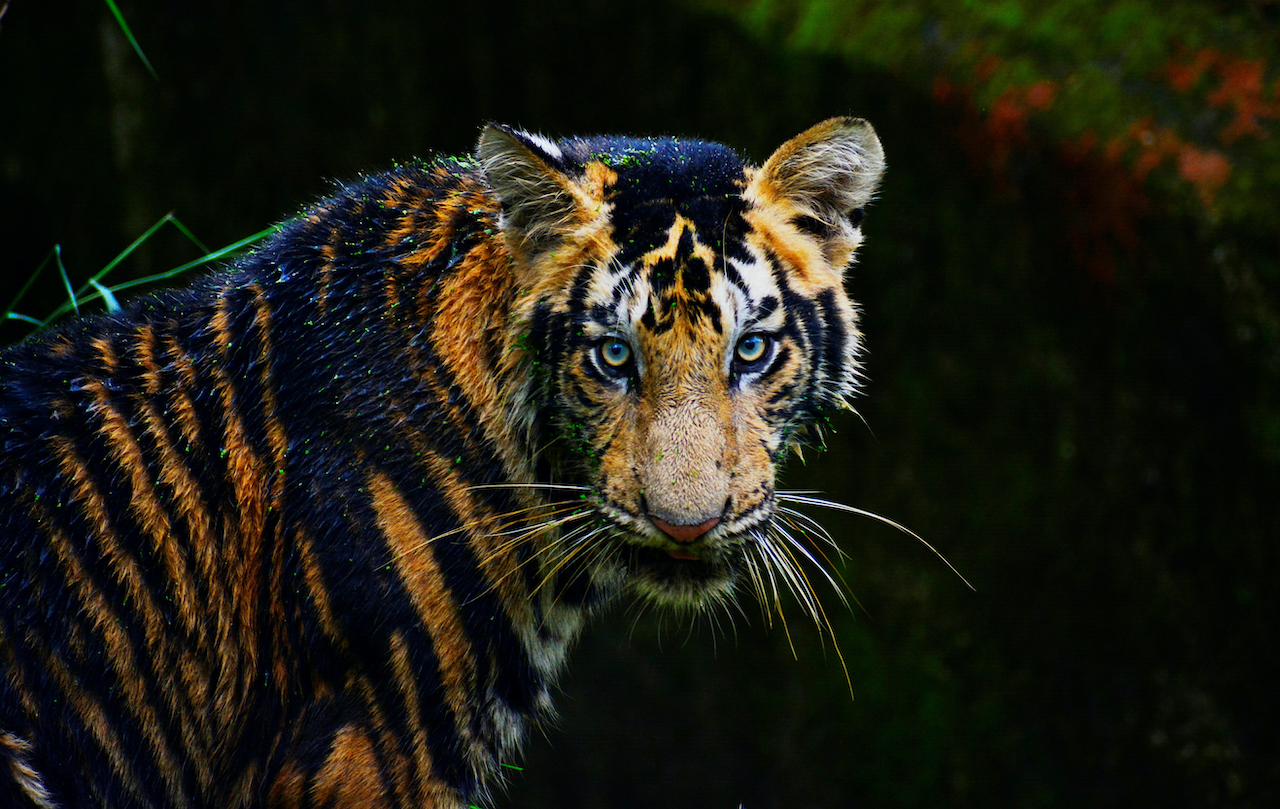 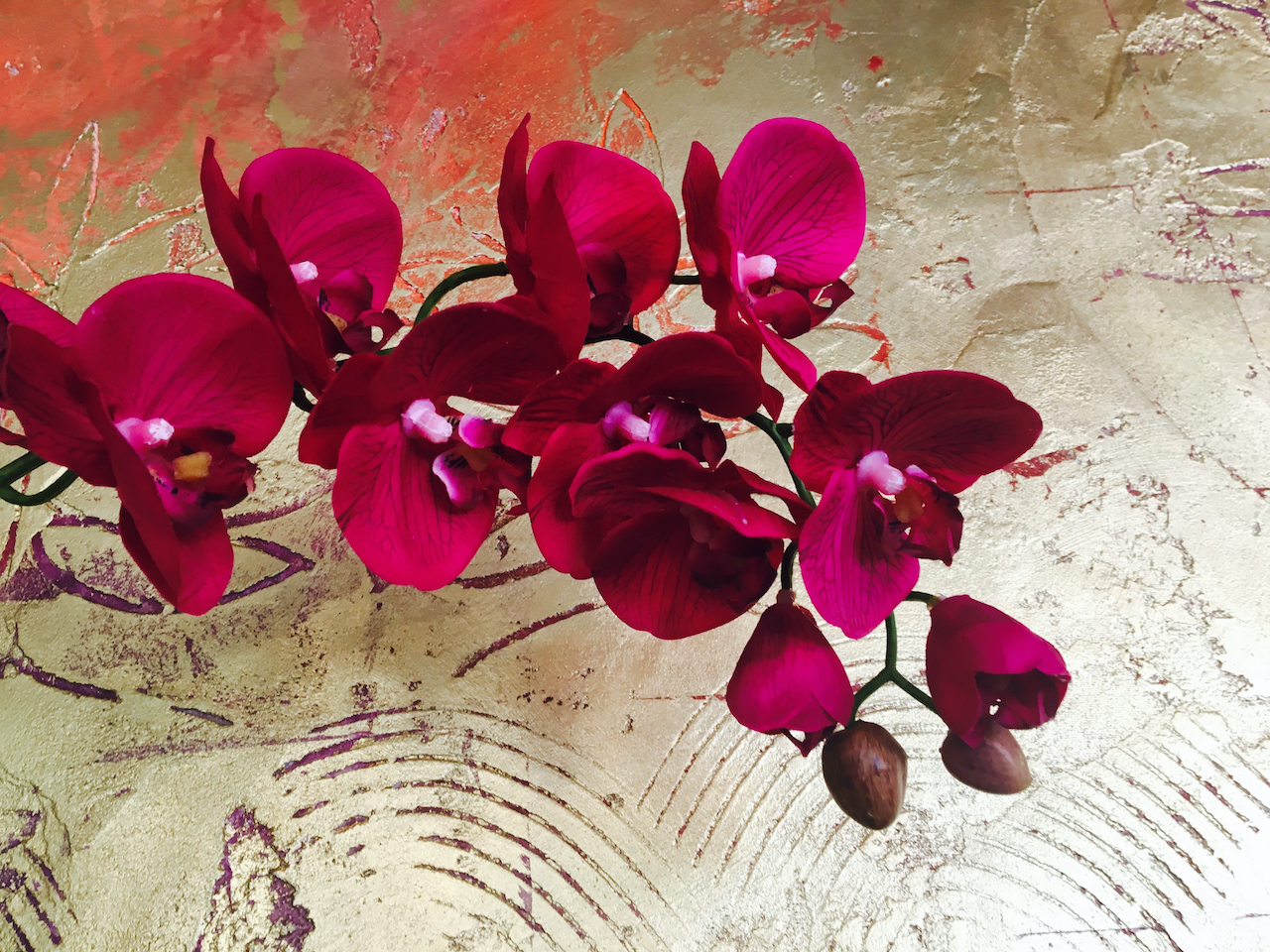 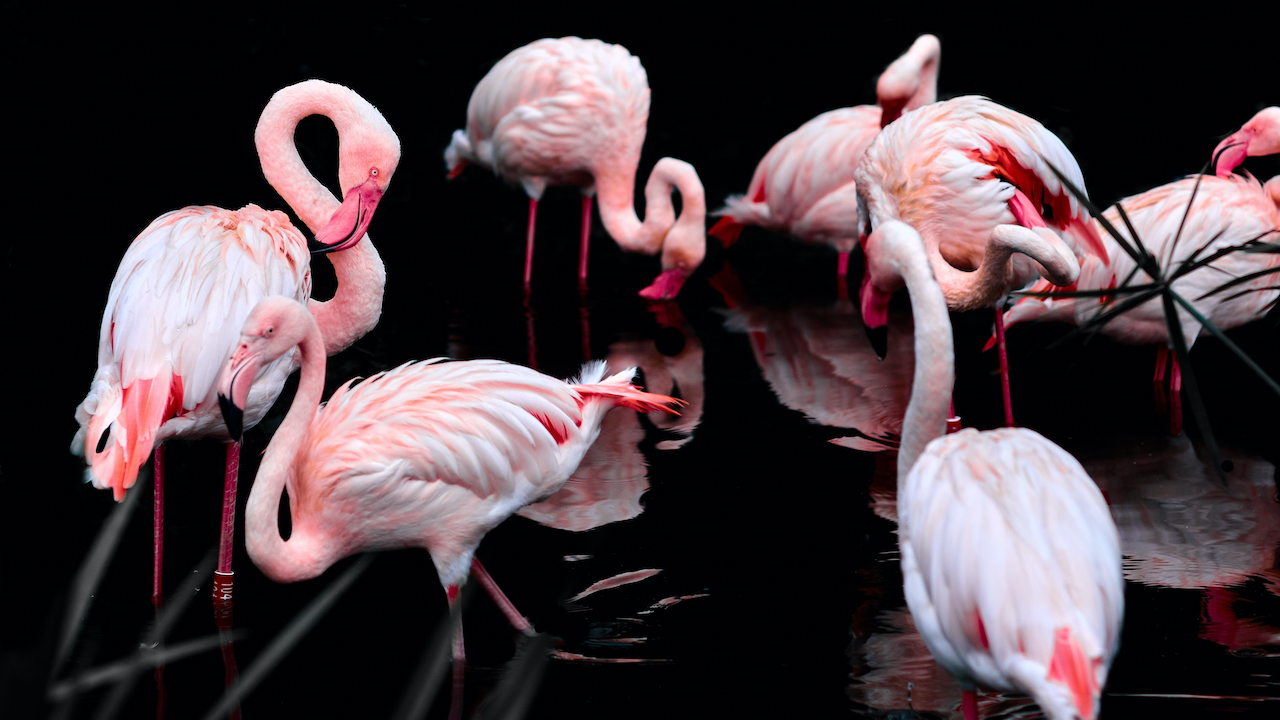 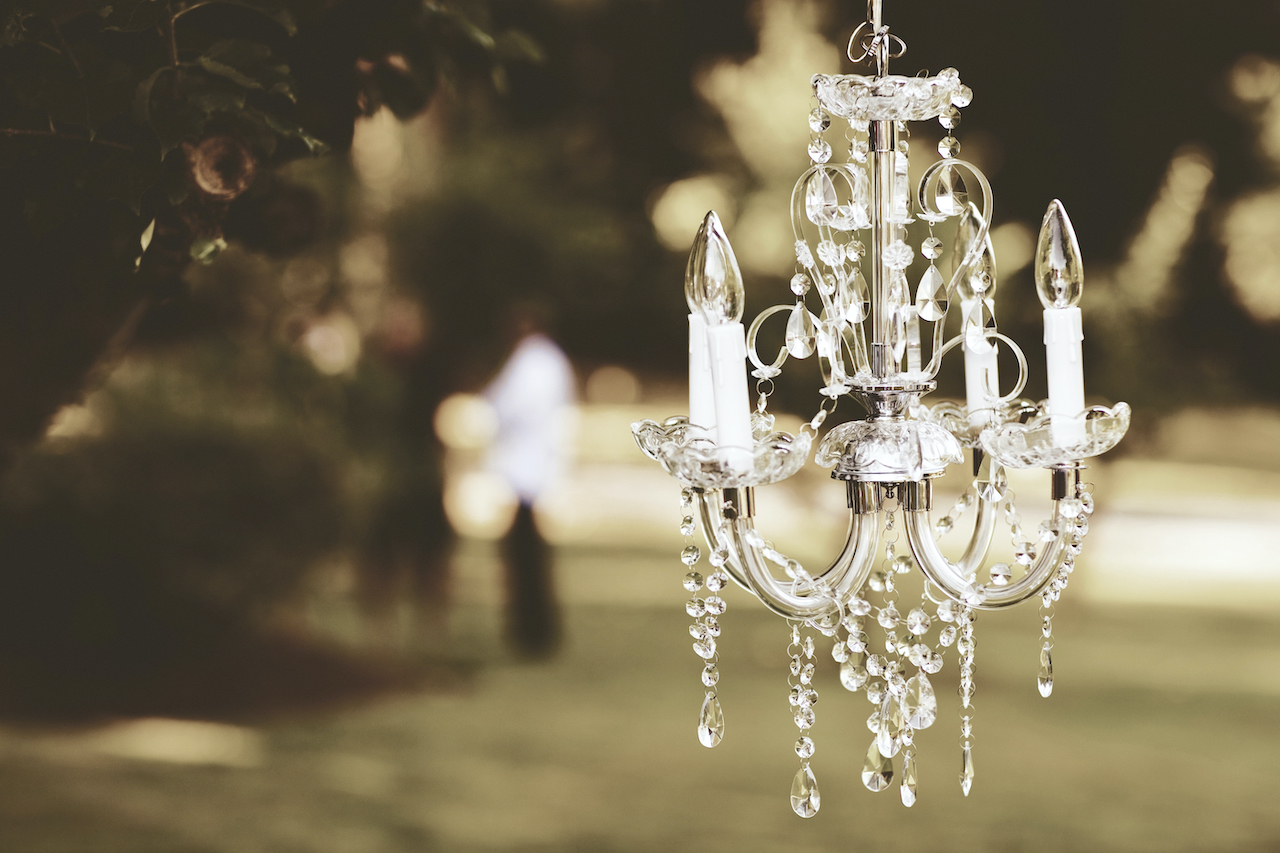